You are here: Home / How to / How to Stream ABC Live Online Without Cable?

ABC is a local network. It is similar to prime time content like The Bachelor, American Housewife, The Conners, and American idol. It provides Sports, NBA, Comedies, Dramas, News, and kids shows. You need a digital antenna to watch the network for free. Because ABC is an OTP network. There are some ways available to watch ABC content. In this article, we will show you the applicable ways to stream ABC live online without cable. 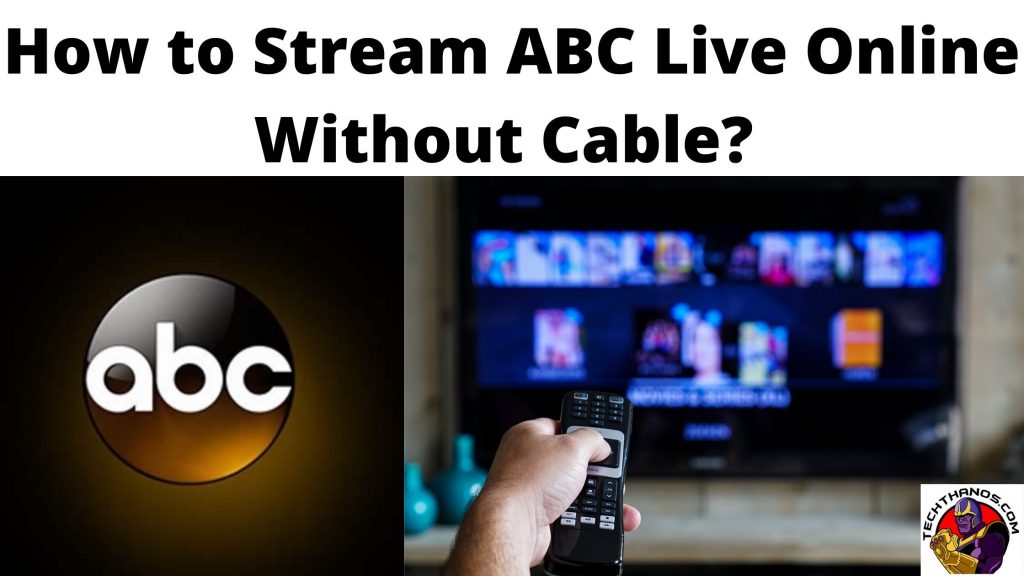 You can use streaming devices instead of using a cable. Cable bills have constantly high prices whereas Streaming options are pretty cheap. For using a cable, you have to pay around $100 per month. But for streaming services, it costs around $60. 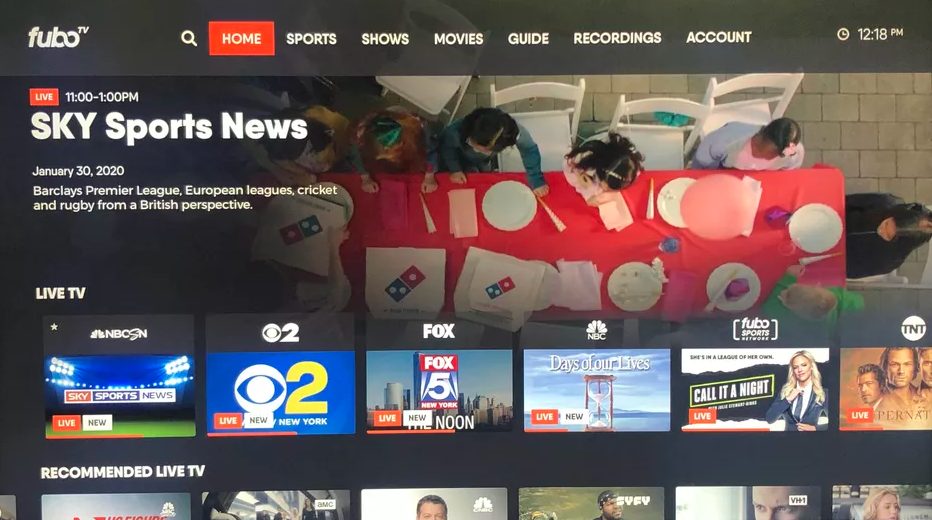 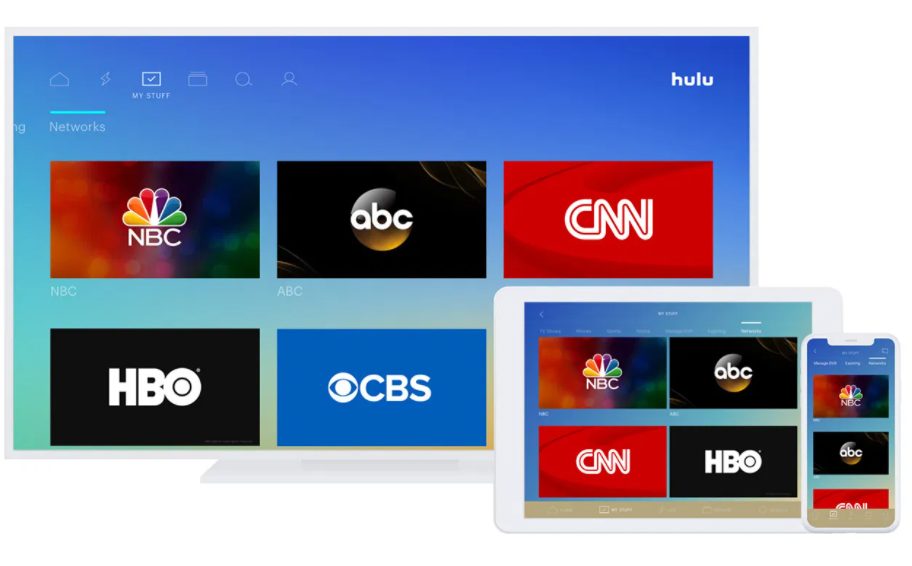 If you are looking for a cable replacement service, then Hulu TV will be the best choice. It provides more than 60 channels are available including TBS, CNN, TNT, ESPN, Fox News, USA, and some more. Hulu TV comes with on-demand service and base plans. 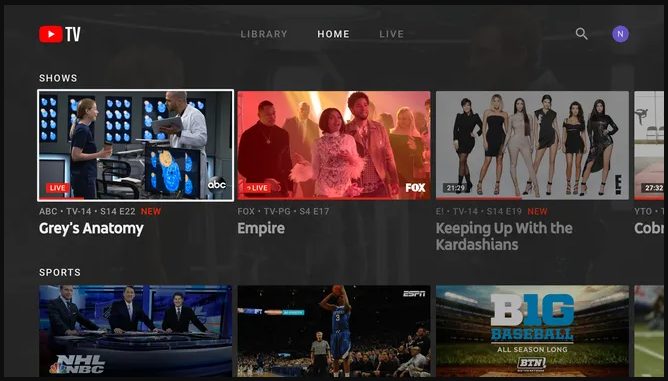 YouTube TV is a popular Mobile application among ABC applications. YouTube TV has an unlimited cloud-based DVR. You will get more than 70 channels like USA, AMC, ESPN, and so on.

YouTube TV has only one subscription package. So no need for any other extra packages. It costs $65 per month. If offers sports coverage from Fox Sports 1, Fox Sports 2, The MCB network, NBCSN, NBA TV, The Tennis channels, and some other networks. Available devices: Apple TV, Roku, and Samsung/LG smart TVs. 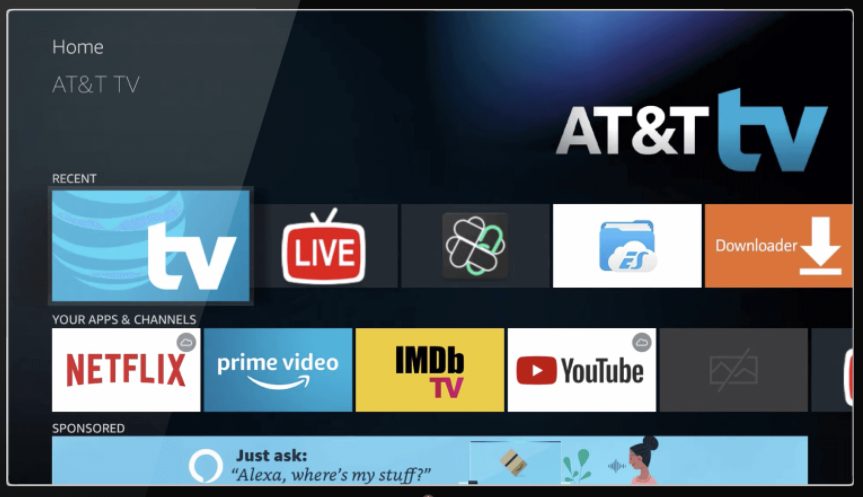 AT&T TV is a new on-demand streaming application to watch ABC content. This will be a good option to stream ABC channels. AT&T TV is formerly called as Direct TV Now. The number of channels is available on AT&T TV Now like HBO, STARZ movie channels, Cinemax, and so on. Available devices are iOS, Apple TV, Roku, Amazon firestick, and Chromecast.

Vidgo is the new streaming subscription provider which includes Disney media network, ABC, FOX, Disney channels, ESPN, National Geographic, and freeform. Vidgo application is only available in selective markets. You can stream more than 60 channels on this platform. Vidgo costs $40 per month.